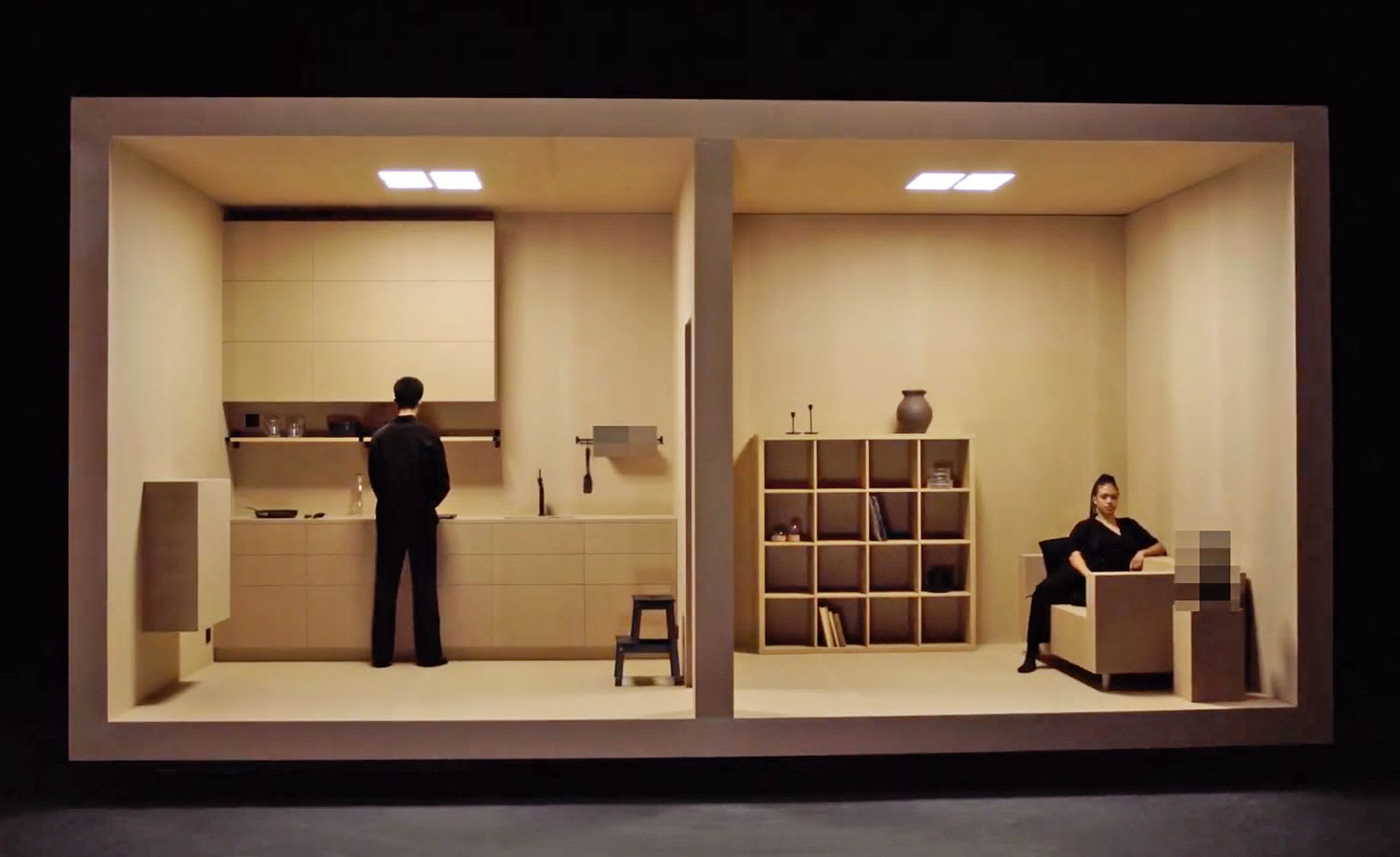 The first of the Symfonisk Smart Speakers that will be the result of the companies’ collaboration is to be officially unveiled for the first time next month (April).

That’s as per an announcement made last week by IKEA. The Swedish giant revealed that they would officially display their so-called ‘Bookshelf Speaker’ at an exhibit in Milan in April.

That seems to suggest that the original timeline for release of the Symfonisk Speakers remains unchanged. Sonos and IKEA had already spoken of plans to start selling them in the US and Europe this August.

IKEA’s announcement was accompanied by a teaser video which appeared to tease some details about the new speaker line.

The video suggests that the Bookshelf Speaker will in future be complemented by a wall mounted version. It also confirmed that the speakers in the SYMFONISK line will be compatible with Sonos’ existing wireless speakers and with IKEA’s Home Smart lights and switches, as well as its connected blinds.

Those connected blinds were recently delayed in their launch by IKEA. That was to allow for firmware updates which will make the blinds compatible with Alexa, Siri, and Google Assistant. It’s a fair bet, therefore, that the Symfonisk Speakers will also work with those voice assistants.

If you would like to discuss your requirements for Sonos whole home audio solutions please call us on 0800 195 4825.